Do You Need eCommerce Fraud Protection?

Growing sales mean not only higher revenue for merchants like you, but also bigger losses due to fraud. Take a look at what we can offer. Call us at (727) 873-0963 if you have any questions.

What is Fraud and eCommerce Fraud Protection?

Credit card fraud is term for theft and fraud specifically as it relates to using or involving a payment with a debit or credit card, as an unauthorized transaction in commerce. Fraud is a big cause of credit card chargebacks, so many business owners seek eCommerce fraud prevention and eCommerce fraud protection solutions. If you are an eCommerce business, you need credit card fraud protection for merchants or risk losing profit. The purpose may be to get goods without paying or to get unauthorized funds from an account. Credit card fraud is also related to identity theft. As stated by the United States Federal Trade Commission, while the rate of identity theft had been holding steady during the mid-2000s, it has increased by 21 percent in 2008.Though incidences of credit card fraud are confined to approximately 0.1 percent of all card transactions, they have led to huge financial losses since the fraudulent transactions have been large-value transactions. 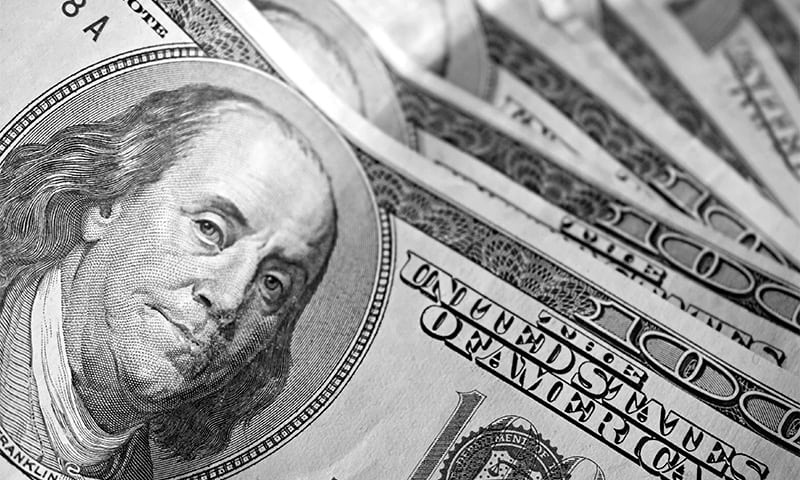 Why Are eCommerce Retailers Liable for Credit Card Fraud?

When a retailer begins accepting online payments, they have officially entered the card-not-present space. For a consumer, the choice between buying merchandise online or in-store merely comes down to a matter of convenience, cost, and availability.

Buying online versus in-store are two very different scenarios, especially concerning the liability of accepting a fraudulent transaction. For the eCommerce merchant, a card-not-present (CNP) transaction, which means that the cardholder isn’t physically present with the credit card when swiping it for a purchase with the merchant. For online sellers, having credit card fraud protection for merchants when you launch is a critical step as it can save your business a lot of money in losses. For a consumer, the choice between buying merchandise online or in-store merely comes down to a matter of convenience, cost, and availability.

Understanding this liability is critical for online retailers, many of whom are unaware of their responsibility to examine their online purchases closely to weed out credit card fraud.

It’s imperative that an eCommerce merchant implements online credit card fraud detection steps to safeguard themselves from the losses of fraudulent transactions. Mainly, the entire cost to the merchant for accepting a single fraudulent purchase can be more than double the cost of the actual purchase itself, because they cannot recover the original merchandise or services that had been fraudulently purchased, and because they must also repay the defrauded customer.

Also, the retailer’s bank (known as the acquiring bank) heavily monitors their customers for credit card fraud acceptance and might charge a fee for every chargeback received.

If the merchant starts to process lots of fraudulent transactions, an acquiring bank might not only drastically raise credit card processing fees, they might even take steps to shut down a retailer’s merchant account altogether. This information presented to you, it isn’t meant to scare you but to serve to educate you on how you should take steps to protect yourself and your profits and losses. As an eCommerce retailer, it’s important to educate yourself about what credit card fraud looks like, what it involves, and how to arm yourself with eCommerce credit card fraud protection for merchants. 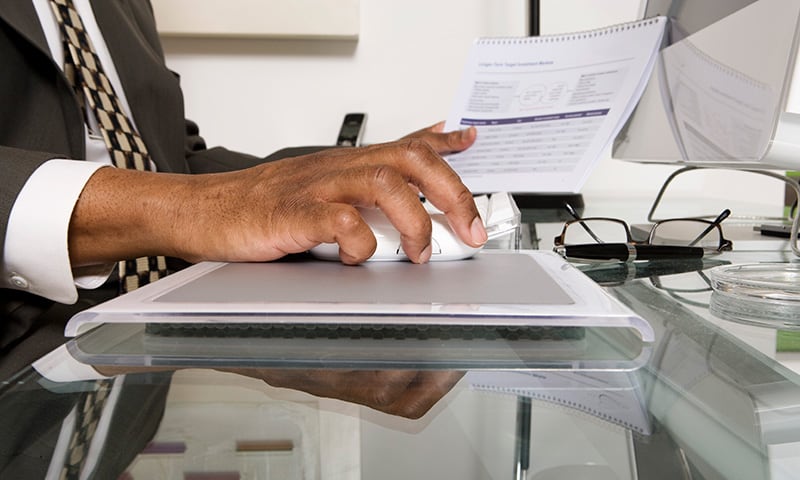 How to Get Credit Card Protection for Merchants

Thankfully if you’re looking for credit card fraud protection services for merchants, you have come to the right place. At Double Helix Solutions we have the technology and partnerships with leading fraud prevention tools to provide you with the best payment processing solutions for your business. Click here to contact us.

Find out more or adjust your settings.

This website uses cookies so that we can provide you with the best user experience possible. Cookie information is stored in your browser and performs functions such as recognising you when you return to our website and helping our team to understand which sections of the website you find most interesting and useful.

Strictly Necessary Cookie should be enabled at all times so that we can save your preferences for cookie settings.