How Firearms Merchants Can Get Credit Card Processing

Piggy bank split in two whilst being held in vice

Boston Federal Reserve President, Eric Rosengren, recently issued a dire warning about the American economy. In an interview with Reuters, Rosengren said the American economy is on the brink of witnessing more business bankruptcies and foreclosures of both commercial and residential properties.

The consequences of businesses shuttering and homeowners foreclosing on their properties are widespread. Banks, especially at the community level, should face an incredible amount of financial pressure because of a significant increase in foreclosures and bankruptcies. The result could be the tightest lending standards since the great financial meltdown of 2008.

“I think the challenge is that we are very likely to face a credit crunch kind of issue as we get towards the end of this year,” Rosengren said in the interview with Reuters.

With the pandemic lasting much longer than initially expected and consumers reeling in spending because of the second round of lockdowns, banks across the country have started to implement stricter lending standards for all types of loans.

Second-quarter data indicates that banks have tightened standards for approving business, consumer, and real estate loans. The record-low interest rates that sparked an increase in demand for housing in the second quarter gave way to a decrease in housing demand during the third quarter. After just four months after the Federal Reserve encouraged banks to do everything they could do to put money in the hands of consumers, the money pool for personal loans has all but dried up.

The primary reason for the stricter lending standards is most banks have a “less favorable or more uncertain economic outlook because of the worsening of industry-specific problems, which has produced a reduced tolerance for risk,” Banks also are experiencing the worst capital positions since 2008. Demand for business loans declined in the third quarter for several reasons that include a decrease in spending on equipment.

A drop in Consumer Demand

Personal loans typically are the first lending instrument to feel the impact of a credit crunch. Banks and other lending institutions want to save as much capital as possible for lending to businesses. Less money in the hands of consumers translates into a drop in consumer demand. The vicious circle appears once again as lower consumer demand forces businesses to implement practices that account for a decrease in revenue. Credit card lending is one of the first types of personal credit sources to join the credit crunch. Not only are consumers receiving more denied applications, but the credit card applications that are approved are for much lower credit limits.

A sound business strategy is to use cash flow to pay for ordinary business expenses. When it comes to purchasing land, buildings, and equipment, taking out a business loan is the preferred way to go because of the huge investment. With banks circling the credit wagons, the economy is experiencing a timeout for business expansion plans. Businesses that want capital to open another location will have to wait out the current credit crunch before applying for a business loan.

Applying for a business loan to raise capital for expansion is one thing. It is quite another to need capital just to pay off debts and meet payroll. Businesses that have ridden out rough economic stretches in the past might have to close their doors permanently during the current credit crunch. Lending institutions have made it more difficult for businesses to receive approval for loans. Any business that is under financial duress cannot expect a lender to approve a loan during the current credit crunch.

A decrease in the Number of Startups

Economies typically expand in two ways. First businesses expand operations by opening additional locations or increasing the size of a production facility. The second way of economic growth, and the most impactful way to grow economically, is for new businesses to open. A credit crunch that reduces the amount of liquidity in the lending market prohibits entrepreneurs from accessing the capital they need for startup investments. Startups not only fuel economic growth by boosting sales and tax revenues, but they also help reduce the unemployment rate.

You have heard about the economic party crasher called inflation, which reduces the net wealth of businesses. What you might not have heard enough about is deflation. When there is less liquidity in the lending market, consumer demand decreases and businesses see prices drop on both products and services. Lower prices might encourage more consumer spending, but that usually is not the case. When consumers do not have access to credit sources, they tend to lower personal spending.

Is There a Light at the End of the Tunnel?

Most economists expected the economic rebound that started in summer to continue throughout the year. As we move toward the new year, the second wave of lockdowns has forced banks to implement stricter lending standards. What 2021 brings is anyone’s guess, but one thing has emerged that makes this credit crunch unique.

State and local governments, not the federal government, have initiated the business shutdowns. Some states have closed just about everything, while other states remain open for business, with some restrictions in place. This means that how your state reacts to the pandemic is more important than what the policymakers do at the national level. 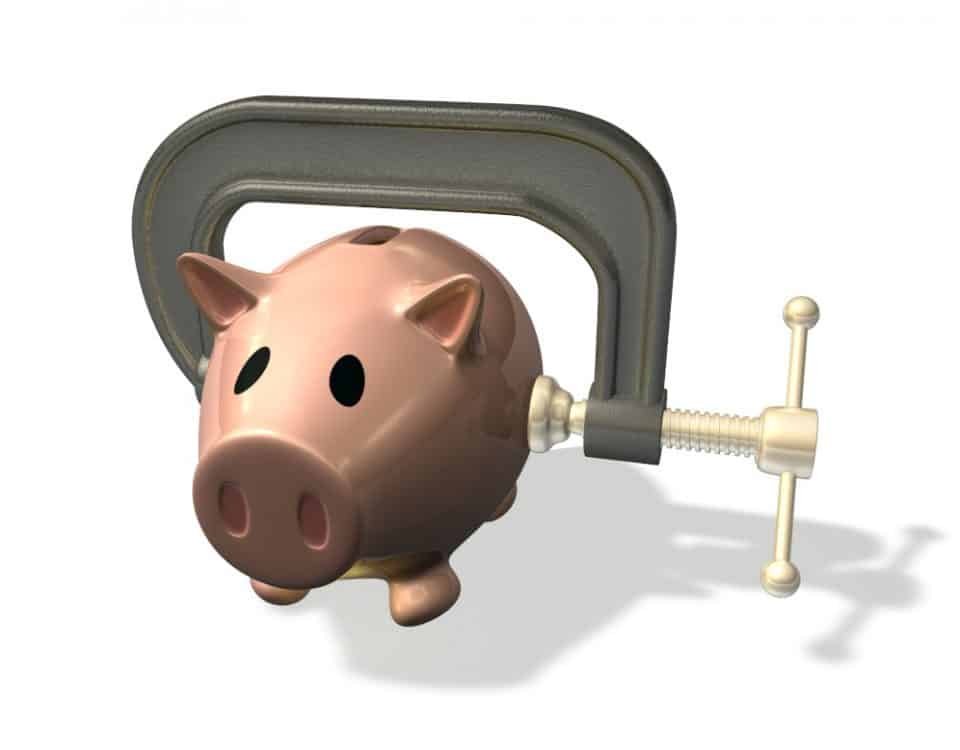 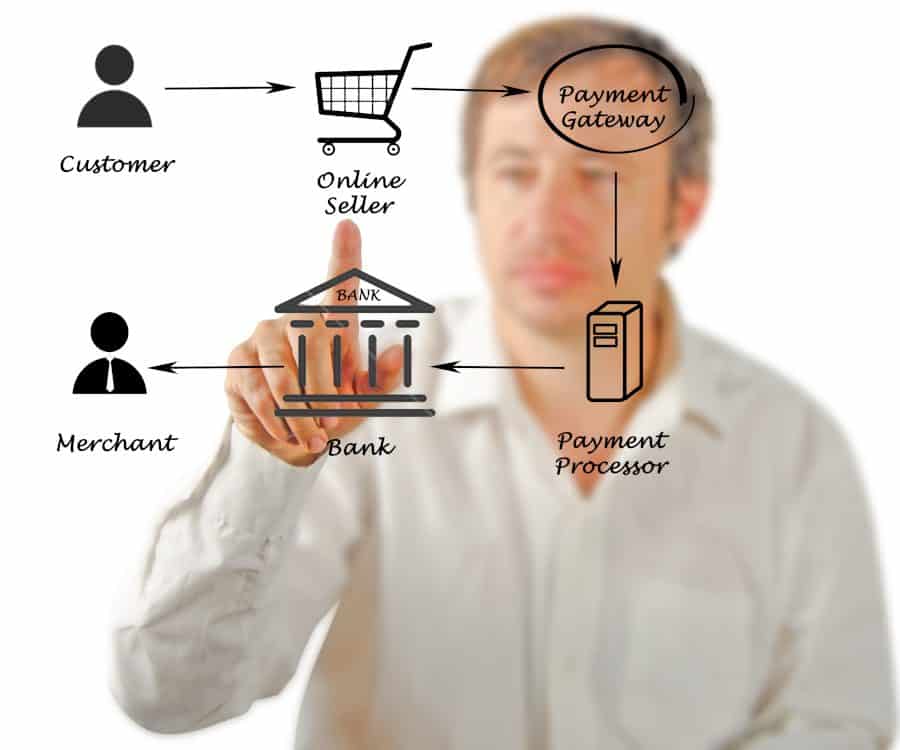 How Firearms Merchants Can Get Credit Card Processing 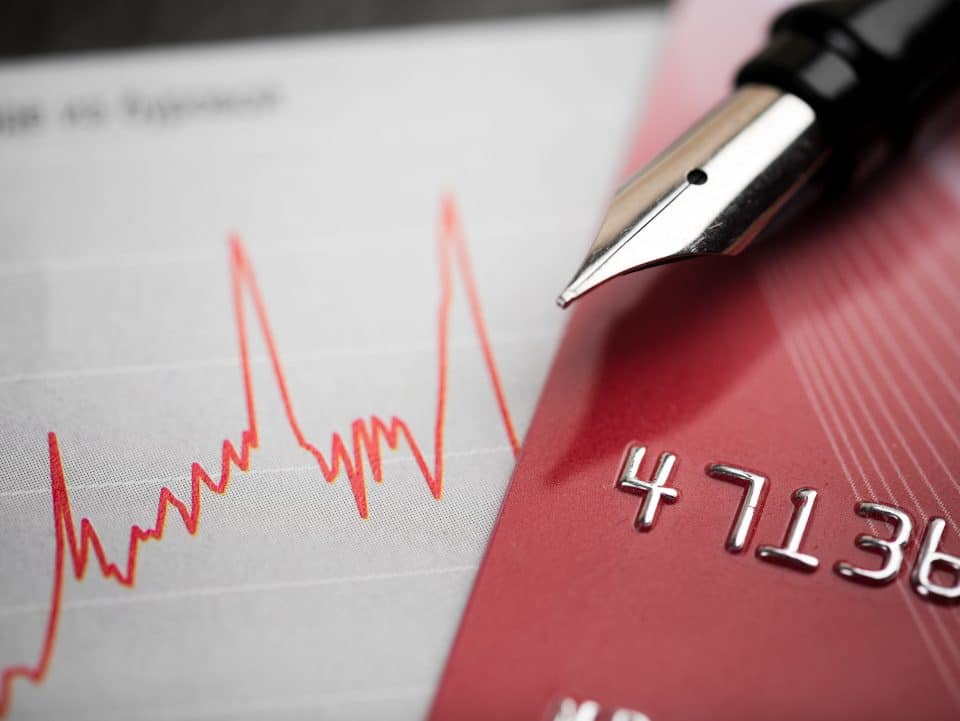 A Merchant’s Guide To Surcharging

You can find out more about which cookies we are using or switch them off in settings.

This website uses cookies so that we can provide you with the best user experience possible. Cookie information is stored in your browser and performs functions such as recognising you when you return to our website and helping our team to understand which sections of the website you find most interesting and useful.

Strictly Necessary Cookie should be enabled at all times so that we can save your preferences for cookie settings.